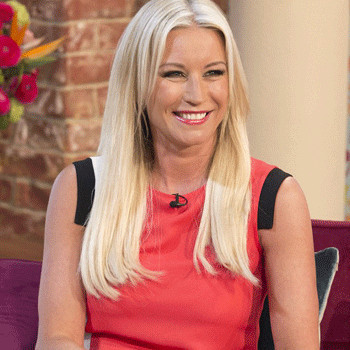 Began modelling for knitting patterns at the age of 7. Attended the Sylvia Young Theatre School. In 1986, she got the chance to perform in Les Miserables. At that time, she was 12 years old.

Raised 1.4 million pounds for charity climbing Mount Kilimanjaro for Comic Relief 2009 in 4 days and climbing back down in 2 days.

Currently single as she divorced with her husband Lee Mead in 2013. They had got married in the year 2009. They are still seen often together but no any official declaration has been made if they patched up. Has a daughter from him.

Is a Guinness World Record. holder for making a record of eating 250 g jelly in 60 seconds with blindfold on.

There was a rumor that she was dating Andy brown from boyband Lawson which she announced to be false.