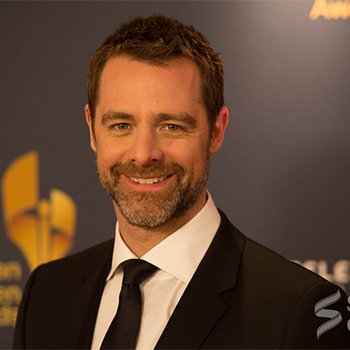 ...
Who is David Sutcliffe

David Sutcliffe was born in Saskatoon, Saskatchewan, Canada and grew up in Grimsby and St. Catharines, Ontario. He spent his childhood and teen years dedicated to sports. He began acting when he was forced to quit the varsity basketball team because of a lower-back injury .

He was a waiter at a diner in his college years. He was going to pursue basketball professionally, but his injury ended that dream.

David was married to American model and actress Julie McCullough on 10 November 2001. Unfortunately the marriage lasted only two years. Their divorce was finalized in 2003.