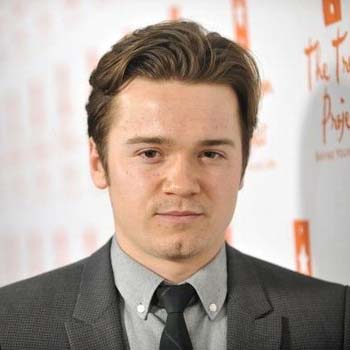 Born in Marietta, Georgia and he started his acting career from a young age.He launched himself from the movieThe First of May, then he initiated his appearance in tv series as well.

He is the one who played as a son of John Travolta in movie Lonely Hearts. Currently he is playing a son and mother relationship with Courteney Cox in tv series Cougar Town.