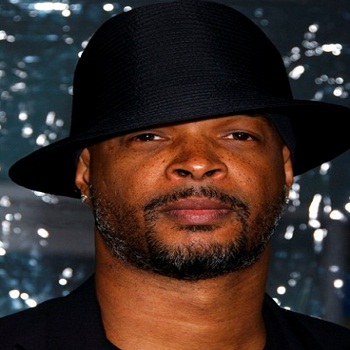 Wayans was born in Harlem in New York City. He is the son of Elvira who was a homemaker, singer and social worker and Howell Wayans, who was a supermarket manager. He attended Murry Bergtraum High School.

Wayans is a friend of Michael Jordan. In 2003, he was diagnosed with type II Diabetes. He has seven grandchildren. His voice was also dubbed in Earth Girls Are Easy.

Wayans and his love Lisa Thorner married and they have four children named: Damon Wayans, Jr., Michael Wayans, Cara Mia Wayans, and Kyla Wayans. But due to internal reasons, they divorced in 2000.

Wayans was nominated four times inEmmy awards for his acting and directing in In Living Color. He won the 2002 People's Choice Awards for Favorite Male Performer in a New TV Series for his acting in My Wife and Kids.