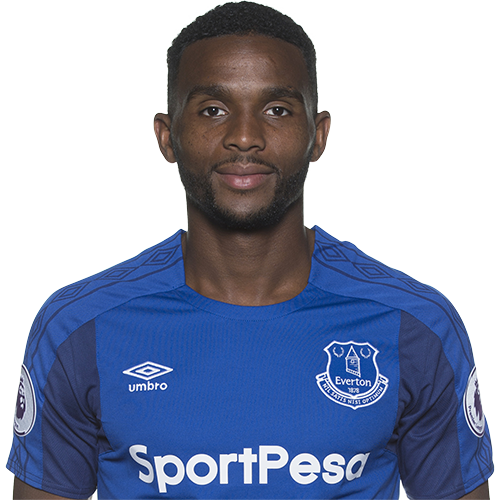 Cuco Martina was born as Rhu-endly Aurelio Jean-Carlo Martina in Rotterdam while was raised by his mother in the south of the city along with his brothers and sister.

He is a secretive one when it is about his affairs and relationship. He has well managed to keep his personal life under wrap which is why the assumption can be made that he is possibly not dating anyone currently.

As an individual, there is no any award accounted on his name. While representing Southampton his team won the runner-up EFL Cup in 2016 followed by the Carribean cup in 2017 during his time with Curacao.

There was a rumor of him being the brother of footballer Derwin but it was later confirmed that he is not related to Derwin.