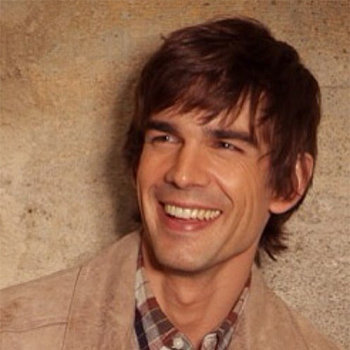 ...
Who is Christopher Gorham

He was born to David Gorham and Cathryn Gorham. Christopher was born on 14th of August 1974 in Fresno, California, United States.

An American actress, Anel Lopez is his sweet wife. They have been bonded into this relationship since 2000. They have already welcomed three children together.

In 2008, he got his first nomination in Screen Actors Guild Awards.