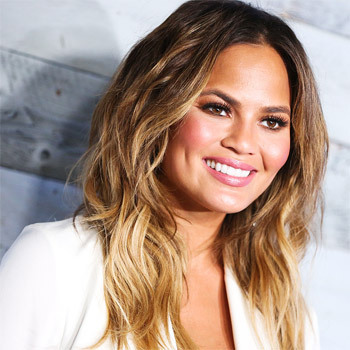 ...
Who is Chrissy Teigen

Chrissy was born in Delta, Utah as a daughter of electrician. Before permanently settling down in Huntington Beach, California, she and her family moved to Hawaii, Idaho and Snohomish, Washington.

Teigen has a calculated net worth of $2 million. She was introduced by a photographer while she was serving in surf shop. Her husband's song 'All of Me' is written for her and she even modeled alongside with him.

Famous singer John Legend is her husband. They tied knot in 2013. Before tying knot the couple dated for four years. They have a daughter named Luna Simone Stephens.