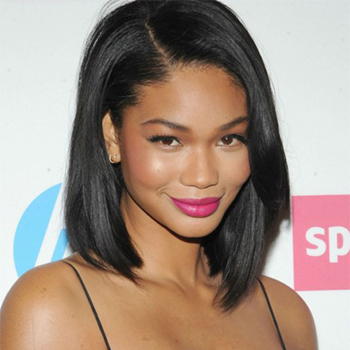 Chanel can also play the piano and contributed to "Just Right", a song from Ryan Leslie's self-titled debut album. Through her prolific modeling career, she has never worked for the brand that is her namesake, Chanel.

She dated rapper ASAP Rocky for nearly 18 months. Rocky said that they ended their relationship because of a "delayed touring schedule". In August 2015, it was confirmed that Iman was dating Lakers basketball player Jordan Clarkson.