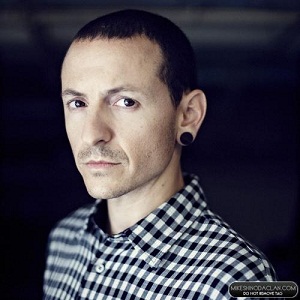 ...
Who is Chester Bennington

He was born in Phoenix, Arizona. When he was 11 years old his parents got divorced. At a young age he took interest in music. He took Depeche Mode and Stone Temple Pilots as his inspirations. When he was in high school, he used to be physically bullied.

His net worth is estimated to be $25 million. Chester is not the first vocalist of Linkin Park. The band was successful in getting more than 1 million YouTube hits. He used to work as a waiter at Burger King. He also have tattoos in his both hands.

He have large number of fans who are following him in his social networking sites. He have become the inspiration of many people. In 2004 he and his band member of Linkin Park won People’s Choice Award for song Numb.

There was a rumor that he had surgery for his vocal chords which is totally fake.