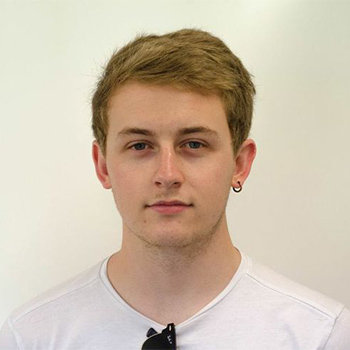 His father and his mother were his inspiration in singing. His mother is a session singer and his father is a professional auctioneer.

He is young and talented who is completely focused on his career. He is still a single boy and he is still living with his parents.

He has been nominated in Brit Awards for four times.