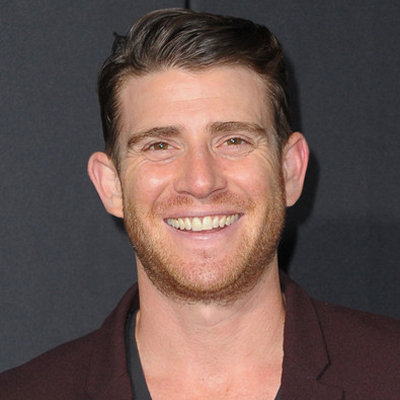 ...
Who is Bryan Greenberg

He is born in Omaha, Nebraska as a son of Carl Greenberg (Father) and Denise Greenberg (Mother).Both of them are psychologists.He studied in Parkway Central High School and then graduated New York University with Bachelor of Fine Arts.

He is of Jewish blood.He is a big fan of Oasis.He also work for Jewish summer camp.he was Trained at the Atlantic Theater Company Acting School.He has a net worth of $2 MILLION.

Regarding to his personal life he was engaged with a beautiful and gorgeous lady,Jamie Chung.This couple are soon going to marry. This couple does not have any children.

He was cast as Romeo in NYU performance of Romeo and Juliet.He made a big screen in A Civil Action.Then he started to play various role in movies and television series.He released his two music album.

There is only rumor about his personal except that that there is no rumor.