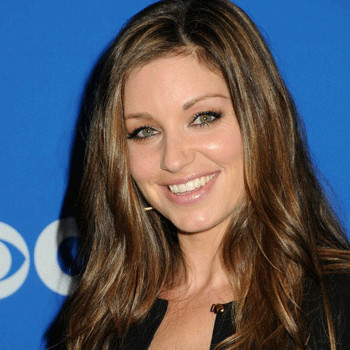 Bianca Kajlich worked as professional ballerina for about seven years.Her father belongs to Slovak descent while her mother belongs to Italian descent.

Bianca Kajlich got married to Landon Donovan who plays soccer for U.S on December 31, 2006.Later she got divorced and she married to Michael Catherwood on December 16, 2012.The couple have a baby named Magnolia.

There was a rumor that her ex-husband Donovan was seeking spousal support and attorney fees.