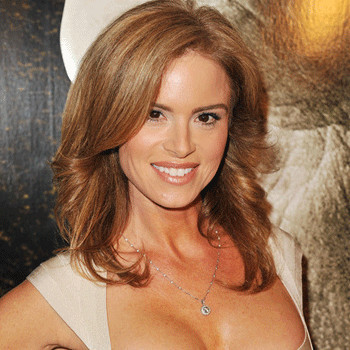 ...
Who is Betsy Russell

Betsy Russell parents are Richard Russell and Constance Lerner.She graduated from Mission Bay High School in 1981.She also have master’s degree from University of Santa Monica in Spiritual psychology.

Betsy Russell started acting at the age of eight.After the graduation she moved to LA and worked as waitress and took acting classes.

Betsy Russell was awarded with Eyegore Award in 2010.Her net worth is about $5 Million USD.She is popular in acting and modelling field.