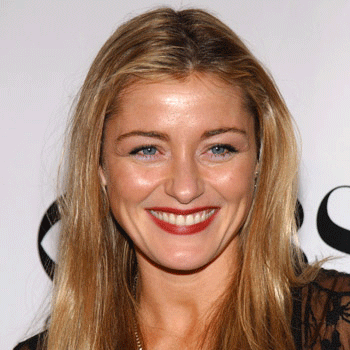 ...
Who is Louise Lombard

She learned English Literature from Cambridge University and photography at Central Saint Martins College of Art and Design..

She was one of the top 50 most beautiful people in world by People Magazine in 1994.

She got married to Alejandro Sol and had two children with her long-term partner.

She won Aftonbladet TV Prize for Best Foreign TV Personality which was held in Sweden,1993.

There was rumor that the actress was going to join the season 4 of "Grimm".