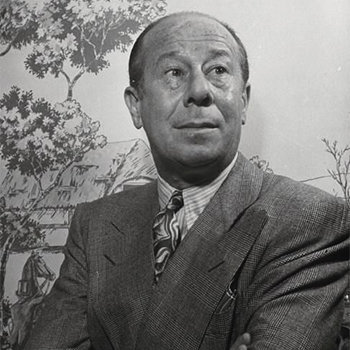 Lahr was born in New York City as Irving Lahrheim. He was born to Augusta and Jacob Lahrheim. Lahr grew up in the Yorkville section of Manhattan. He drop out from school at age of 15 to join a juvenile vaudeville act.

Bert made his Broadway debut in a 1927 production titled Delmar's Revels. His first film was the 1931 movie musical Flying High. Following his death, he was interred at Union Field Cemetery in Ridgewood, Queens County, New York.

Bert married his first wife Mercedes Delpino on 29 August 1929 and divorced on 2 November 1939. They together have one child. He divorced her only because her severe mental state. He was married to his second wife Mildred Schroeder since 11 February 1940 till his death. They together have two children.