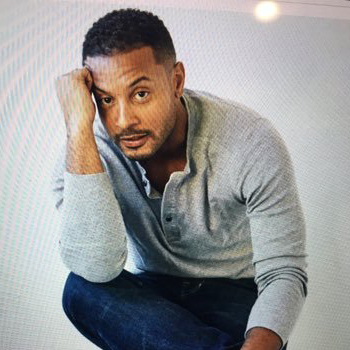 ...
Who is Brandon Jay McLaren

He did his high schooling from Johnston Heights Secondary School From the State University of New York, he graduated in bachelor's degree in Human Biology.

He is also popular to Canadian audiences. He said that kissing scenes make him uncomfortable. He is the one of the skate dude in Scooby-Doo 2: Monsters Unleashed.