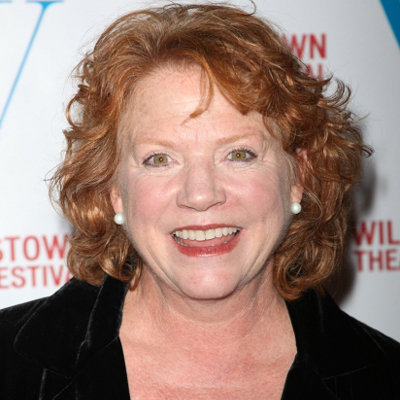 Baker was born as Becky Gelke in Fort Knox, Kentucky. She grew up as an "army brat," moving from base to base with her parents. She earned a B.A. in theater as well as minored in music and dance at Western Kentucky University.

Adventurous in nature, she enjoys outdoor and athletic activities while not working. An enthusiastic sports fan, Becky enjoys softball and basketball. She is not so tall.

Baker has been married to Dylan Baker since 1990 and has one child, a daughter named Willa born in 1993.They are currently residing in New York City.

She hasn’t won any awards till date but have been nominated for many roles. Though she is being admired by the fans.