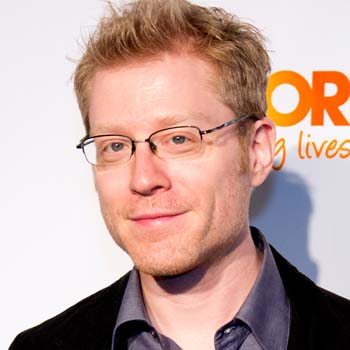 He is the brother of Adam Rapp. During his time in junior high school, he won many awards for singing. He released his solo musical album as well, named Look Around.

He gained the title "one of the first openly gay men on Broadway," from Metro Weekly but he didn't want the label gay instead identified him as a queer. His dating life is still unknown.