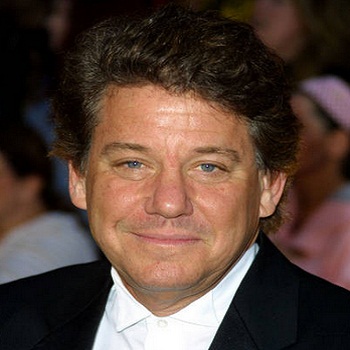 ...
Who is Anson Williams

Williams was born as Anson William Heimlich in Los Angeles, California. His father was Haskell. He was the captain of the track team when he attended high school and he also acted in multiple school productions.

Williams and Jackie Gerken got married in 1988 and they are living happily since then. They have 4 children. He was also previously married to Lorrie Mahaffey.

Williams was nominated in Golden Globes, USA for Best Performance by an Actor in a Supporting Role in a Series, Mini-Series or Motion Picture Made for TV Happy Days (1974).

Williams and his co-stars, Erin Moran, Don Most, Marion Ross and the estate of Tom Bosley filed a $10 million breach-of-contract lawsuit against CBS, which owns the show.