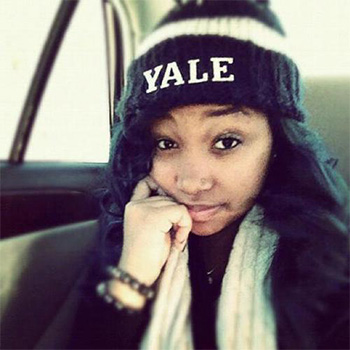 ...
Who is Zonnique Pullins

When she was in her early teens she came in touch with singer Tameka Harris. Her first single Gucci This was released in 2012.

She was once in love with American rapper Zoey Zuko. He is also one of the member of group called brAvoATL.