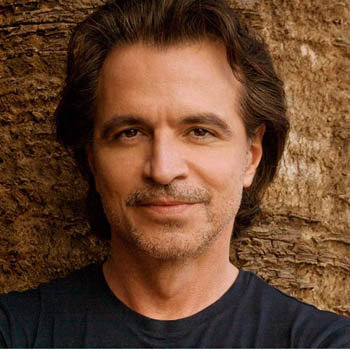 He set a Greek national record in the 50-meter freestyle swim when he was 14. His debut studio album "Optimystique" dropped in 1984. This was followed by "Keys to Imagination" in 1986.

Yanni has had a collaborative relationship with the Public Broadcasting Service (PBS) in its fundraising efforts since the early years of his career, reportedly raising more than $13 million for that organization. The Yanni Live at El Morro, Puerto Rico production (2012) was Yanni's tenth collaboration with PBS.

He dated actress Linda Evans from 1989 until 1998.His music was commonly referred to as New Age, but he preferred for it to be called contemporary instrumental.

Katja Mira Herbers well-known as Katja Herbers. is a Dutch actress, who is highly admired for portraying the role of Dr. Helen Prins on the critically acclaimed television series Manhattan.