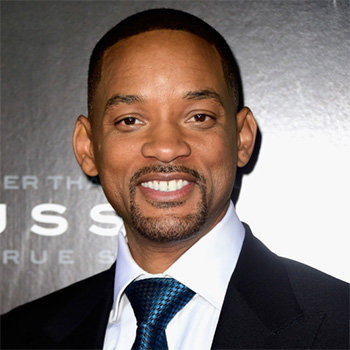 Born and grew up in Philadelphia,Pennsylvania from parents Willard Christopher Smith Sr. and Caroline Bright along with his three siblings.He joined Overbrook High School.

Smith has an accumulated net worth of $250 million.He was cheated by his girlfriend at the age of 15.The founder of New Village Leadership Academy.

Smith got divorced with his first wife Sheree Zampino and later married to Jada Koren Pinkett.He has one son from first wife and two children from second.

Rumour stated that he is the member of the Church of the Scientology which is officially denied.

Height of Will Smith