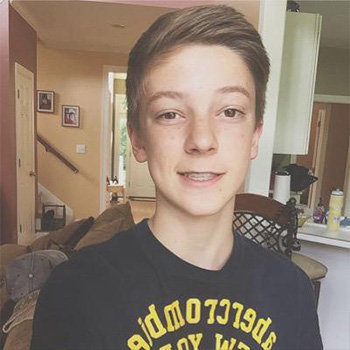 Weston was born in Singapore and grew up in North Carolina. He has two siblings named Kalynn and Ian McGill (adopted). In 2015 he initiated his web career.

Before landing on webbing he was a swimmer. He plays accordion, flute, drums, and the triangle. Till now he has accumulated a mass over 500,000 fans on his YouNow channel.

This handsome teenage web star is single. He has not upload any contents regarding his love life. He loves to hang out with his friends and family.