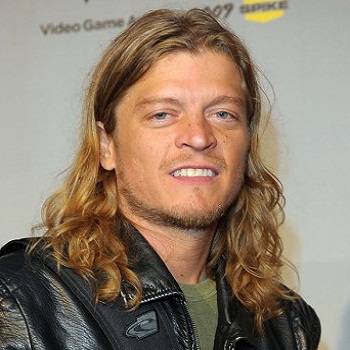 Wesley was born in Kansas City, Missouri, United States of America. He has been guitarist and lead vocalist for their rock band, Puddle of Mudd.

Wesley is the cousin of former Miss Missouri Teen USA pageant winner and reality TV participant, Melana Scantlin. He has also some relationship with MLB all star Ryan Braun.

Wesley has one son, Jordan from his previous relationship. He then married Jessica Nicole Smith in January 2008 but the couple divorced in May 2012.

Wesley as been nominated in various prestigious awards.

Scantlin has been arrested for several reasons, including arrests for several of his controversial acts.