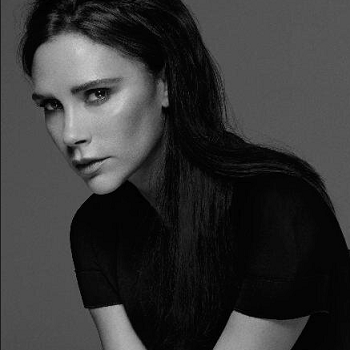 ...
Who is Victoria Beckham

Beckham was born at the Princess Alexandra Hospital in Harlow, Essex. She grew up in Goffs Oak, Hertfordshire. She was enrolled at St. Mary's High School in Cheshunt.

Beckham rarely smiles. She holds her HANDBAG over her mouth whenever she laughs. She is often found wearing high heels. She changes her hair styles & hair color rarely.

Beckham has been nominated in various awards and has won Bambi Awards and Razzie Awards.

Beckham received a death threat before performing at the Brit Awards with the Spice Girls.