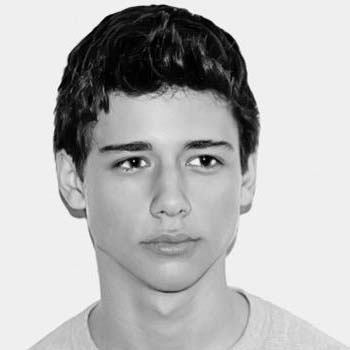 ...
Who is Uriah Shelton

He was born on 10th of March 1997 in Dallas, Texas, United States. He spends his childhood days in Magnolia Springs, Alabama.

He is five feet and six inches tall. Besides acting, he is also a model and has been modeling for several modeling agencies.

In his spare time he love to play music. He is single and is in love with piano, and soccer. He spends his vacation with his parents.

In 2009, he was nominated in Young Artist Awards.

He is good at wushu and martial arts.