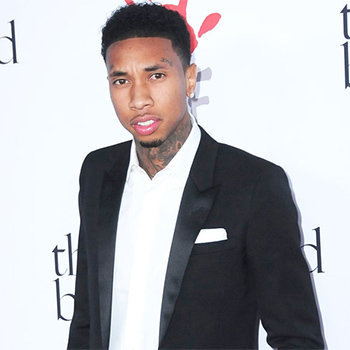 Tyga was born by the name Michael Ray Nguyen-Stevenson. He was born on 19th of November 1989 in Compton, California, United States.

At the end of 2011, he was seen with Blac Chyna and they revealed that they are seeing each other in November 2011. They got engaged in 2012.

He has also been nominated in Grammy Awards.