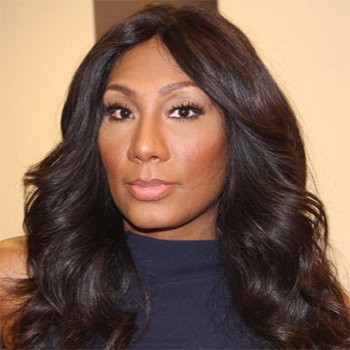 ...
Who is Towanda Braxton

Braxton grew up in Severn, Maryland with her four siblings, Toni, Michael Conrad Jr., Traci Renee, Trina, Tamar and their mother Evelyn Braxton. The Braxton children loved singing at an early age, and because of their father Michael Sr., who is a reverend, the five grew up singing in church, and even toured to several events with their parents.

As of early 2016 it is reported by sources to be over $1 million, coming mostly from her career as a singer, actress and as a realty television personality.