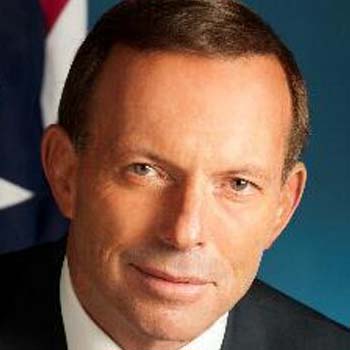 The author of three best-selling series for young readers, Tony Abbott is an American author of children's books. Tony Abbott loves books and reading; this is the most important thing to know about him. He has an extensive personal library and vast knowledge gained from reading.

Abbott’s book series The Secrets of Droon, which includes over 40 books has sold over 12 million copies. They have been translated into several other languages, including Italian, Spanish, Korean, French, Japanese, Polish, Turkish, and Russian.

Abbott lives in Trumbull, Connecticut, with his wife, two daughters, and two dogs. He met his wife for first time in university library in Europe.

Abbott has won Golden Kite Award for Fiction for his novel The Firegirl in 2007. He has also won Edgar Award for Best Juvenile for the book The Postcard in 2009.

One of the gorgeous and talented dancer and internet sensation from Australia who is best recognized as adancetutorials in social media.

Rudy Mancuso is a popular American actor, musician, comedian and internet personality. He gained fame finishing with over 10.6 million followers on Vine.