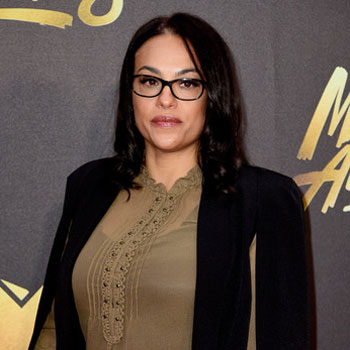 ...
Who is Tomica Wright

Tomica Wright graduated from Santa Monica and West L.A. Community College. Since 17, she was into film producing and earned a high fame from it.

Before owing Ruthless Records, she used to work in Tabu Records and Motown records. She later associated with Epic/Sony and Bluelight. Currently, she is living a luxurious life. Her net worth is reported to be in millions.

She married American rapper, Eazy-E in 1995. Her husband died in the same year on 26th March, suffering from HIV-AIDS. They had two children, Dominick son) and Daijah (daughter).

Having started her career as a producer and entrepreneur, eventually, she established herself as a renowned figure in the business world.

There is no any drastic rumor regarding her personal and professional life.