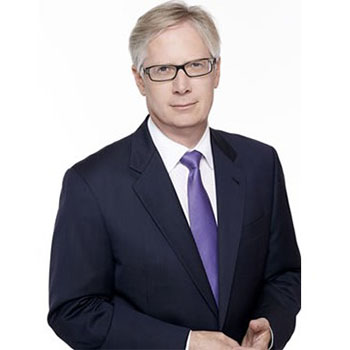 There is no any information about his birth place but it is believed that he was born somewhere in United States. He was born at the end of 1959.

Besides his work as a TV reporter, he has also worked for National Geographic. He has been writing to President Obama since 2013.

Like his birth place, his personal information is also in accessible. He seems to keep his personal profile low and secret.

He is the winner of National Headliner Award.