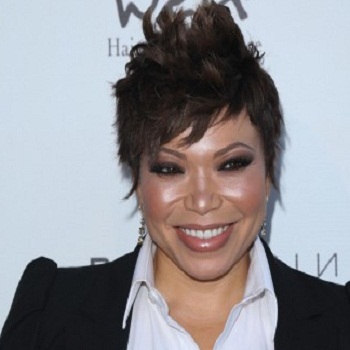 ...
Who is Tisha Campbell Martin

Campbell was born in Oklahoma City, OK. Her mother, Mona Shockley was a nurse and her father, Clifton Campbell, was a factory worker and singer. They encouraged her love for music.

Campbell is a good friends with Vivica A. Fox. She is found to work frequently with Tichina Arnold. Her son, Xen, has autism.

Campbell married Duane Martin on Aug 17, 1996. Martin was an actor and now a real estate developer. They have two sons named Xen and Ezekiel Czar.