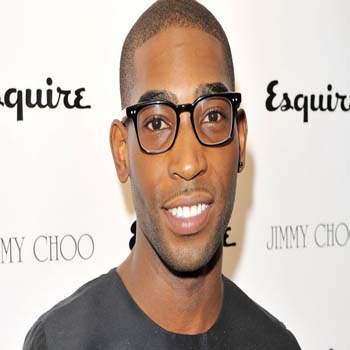 Tinie Tempah was from Plumstead, London, United Kingdom. He was born as Patrick Chukwuemeka Okogwu on 7th November, 1988. His parents were from Nigeria.

After starting his career in 2005, he in 2009 signed with Parlophone Records. Since then he has released lots of mix tapes and also many albums.

There is no information relating to his personal life like his love affairs, girlfriend, married life and his wife. It seems like to loves to keep it secret and low.

He has achieved lot of prestigious awards from his rapping career. He has won MOBO Awards, Urban Music Awards and many more.