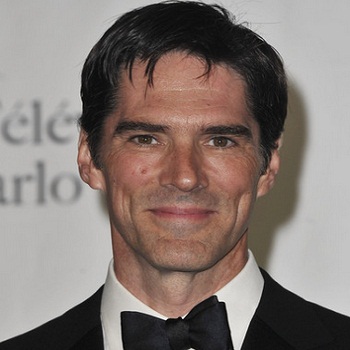 ...
Who is Thomas Gibson

Gibson is a very good golfer. He has deep baritone voice. He usually performs Intense understated performances. He rarely ever smiled on Criminal Minds.

Gibson has been nominated in various awards like Golden Globes, USA, Online Film & Television Association, and many more.