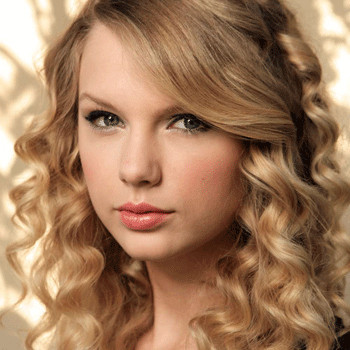 Her net worth is about $80 Million USD.She started taking her interest on musical field when she was just nine years.When she was 11,she won a local talent competition which helped her getting more chances.

She dated Joe Jonas and Taylor Lautner.After breaking up with them she was in a romantic relation to John Mayer.Later she dated Jake Gyllenhaal.Later she dated Conor Kennedy.She also dated Harry Styles till January 2013.

She was rumored of being relationship with Will Anderson while she was seen hanging out with him.

Taylor Swift is a familiar name to all the fans of English (especially country and pop) songs. Born on 13 December 1989 (5:17 AM) from Scott Kingsley Swift and Andrea Gardner Finlay, Taylor Alison Swift is a Sagittarius and she is 5’11” tall. She was born in Reading, Pennsylvania but moved to Hendersonville, Tennessee to pursue her career in music. She is also familiar by her nicknames like Swifty, Aly, Tayter, Tails etc.

She is a famous American singer, song-writer, philanthropist and actress. The attainment she has got within her young age is outstanding. She began writing songs at age of 5 and learning guitar at 12. She started singing at local events. “Taylor Swift” was the first album she released on 24 Oct, 2006.