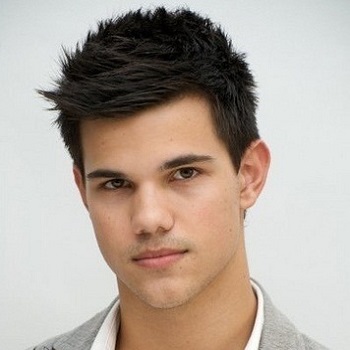 ...
Who is Taylor Lautner

Taylor Lautner was raised in Roman Catholic, and when he was younger he was bullied because he was an an actor. But he never let those bullies pull back him but continued what he loved doing.

Taylor Lautner was named the highest-paid teenage actor in Hollywood.

Lautner has quite few names to add on but recently he was seen with his new girl friend Raina Lawson, less than a month after splitting long-term love Marie Avgeropoulos.

Lautner was nominated and also won lot of awards. Also he ranked 2nd on Glamour's "The 50 Sexiest Men of 2010" list, and fourth on People's "Most Amazing Bodies"

Taylor Lautner was seen hanging out in straight-friendly gay bars, that rosed question iabout he being a gay.