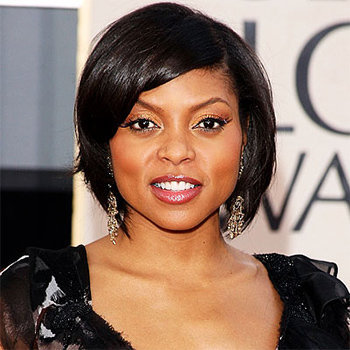 ...
Who is Taraji Henson

She was in love with William Lamar since her high school days and she also has a son named Marcel with him. William Lamar died in 2003.

In 2014, she vilified the police officer for illegally searching on her son's car.