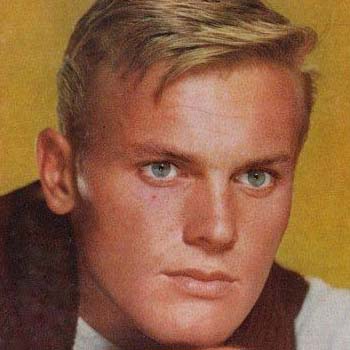 In his teenage he used to compete in both singles and pairs in skates. Later he joined in the U.S. Coast Guard. He watched movies rather than going out in bars.

He has estimated net worth of $10 million. He lied his age while joining U.S coast guard. His single "Young Love", positioned #1 on the Billboard Hot 100 chart for six weeks.

He is a gay. He was closed with Debbie Reynolds and Natalie. Later with Etchika Choureau and Joan Perry but never married. After this, he became close with Anthony Perkins and Ronnie Robertson now he is settled with his partner Allan Glaser.

He received a star on the Hollywood Walk of Fame and a Golden Palm Star.