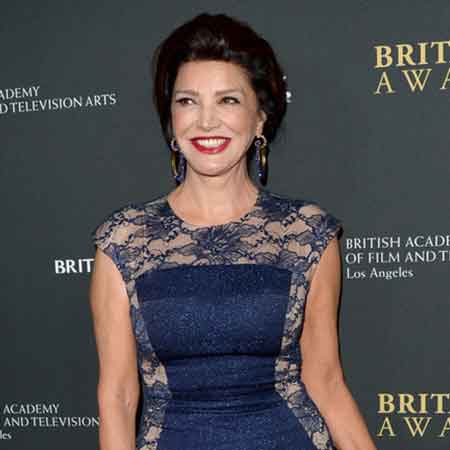 ...
Who is Shohreh Aghdashloo

Shohreh Aghdashloo was born Shohreh Vaziri-Tabar to Effie and Anushiravan Vaziri-Tabar in Tehran, Iran. She grew up along with her three brothers Shahram, Shahriar, and Shahrokh. She attended Brunel University to earn a Bachelor's degree in international relations. She married her first husband at the young age of 19 while her then-husband was 31.

Shohreh began her acting career when she was only 18 performing in stage roles. She made her screen debut with the film Gozaresh. She entered the Hollywood with the starring role in the movie Guests of Hotel Astoria. Likewise, she has performed in an array of critically acclaimed films including Shatranje Bad, Sooteh Delan, The Expanse X-Men: The Last Stand, and House of Saddam. Aside from acting, she is also involved in writing and has written an autobiography entitled 'The Alley of Love and Yellow.'

Aghdashloo is a happily married woman. She took the vow with her actor/playwright husband Houshang Touzie in 1987. The duo was blessed with a daughter, Tara Touzie in 1989. Previously, she tied in the knot with her estranged ex-husband Aydin Aghdashloo in 1972. Aydin is a professional painter. The former couple parted their ways in 1979 as her then family was against her working in a theater workshop.

Her films The Report and Shatranje Bad were banned in her home country.

Cortney Palm is an actress and model known for her role as the titular Sushi Girl in the 2012 film of the same name Sushi Girl. She also played Maria in Silent Night and Zoe in Zombeavers,