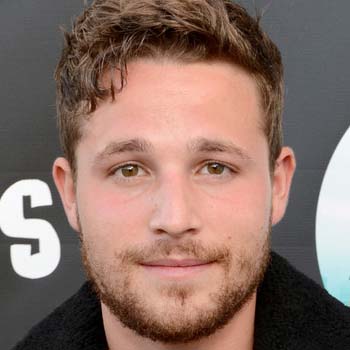 He was born in Tampa, Florida in very supportive family. His parents name are not provided. He has got two siblings Chris and Amber. He migrated to Los Angeles with his family.

Pyfrom is a painter as well and wants to pursue it more. He sometimes write movie script just to enjoy his spare time. He belongs to of Welsh, Dutch , Italian , Hungarian, French, and Irish ethnicity.

After this huge fame and popularity, he has manged to remain silent about his personal matters.  he hasn't spoke a word about his relationship and his dating status. Seems like he is quite reserved.

There were lots of rumours about his addiction for drugs and alcohol. Later it was confirmed real by himself.  he even stated that because of death of Philip Seymour Hoffman,he went to addiction. Later he overcome the situation by spending 5 months in recovery.