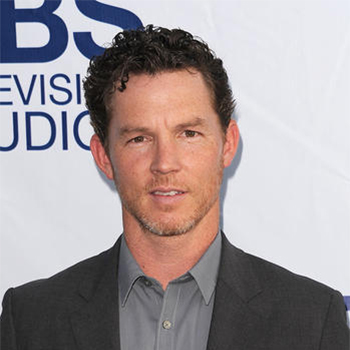 He was born on the laps of Carol Owens and Wayne Hatosy on 29th of December 1975 in Frederick, Maryland, United States.

His net worth is estimated to be around US $2,000,000. He is five feet and ten inches tall. These days he is starring in Animal Kingdom.

American actress, Kelly Albanese is his loving wife and they have been married since 2010. They also dated each other for several months.

He has once been nominated in Satellite Awards.

He now resides in Los Angeles with his loving wife.