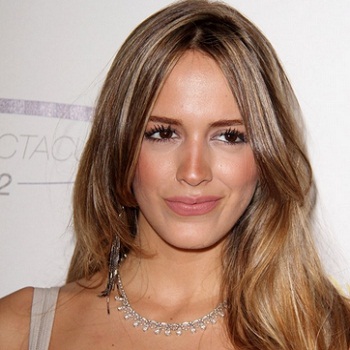 Shannon was born in Venezuela. Shannon had strived for a modeling career since her childhood. It all began to work out for her, and soon she started to receive many modeling contracts.

Lima is a model by profession from Venezuela. She’s been competing in other beauty pageants and casting auditions since 2005. She also made her appearance in Marc's music video entitled Flor Palida. She has a net worth of $1 Million as per the latest figures.

Shannon shares a son, Daniel with actor Manuel Sosa. However, their relationship didn't last long and they eventually broke up. Thereafter, in 2012 she started dating popular singer, Marc Anthony. After two years of being together the couple finally tied the knot on November 11, 2014.The ceremony was held privately at the Dominican Republic in presence of close friends and family.

Lima became the runner up in the “Miss Earth Venezuela Pageant” back in 2005.

There was a rumor going around that she split up with her ex-boyfriend because of the kiss Marc and his ex Jennifer Lopez shared. However, she clarified in an interview stating the rumors are baseless.