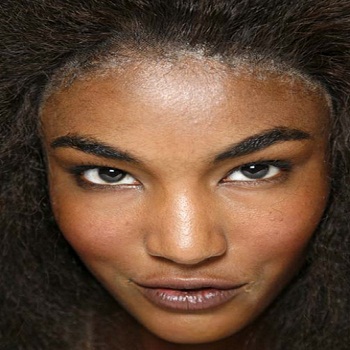 Sessilee was born in Philadelphia, Pennsylvania, U.S. She is from Portuguese and Dominican background. She started her career started as a model in 2004, when she signed with IMG Models.

Sessilee's hair is black, while her eye is of brown color. It is believed she has been a muse for photographer Steven Meisel for years.

Sessilee has two sisters, Kristian Lorén who is a fashion designer and Latoya Mendez who is currently a medical student. She appeared on Say Yes to the Dress: Big Bliss.

Lopez appeared with fellow models Chanel Iman, Arlenis Sosa and Jourdan Dunn on the cover of I-D magazine in 2009. She also appeared in Victoria's Secret Fashion Show in the 2008 and 2009.