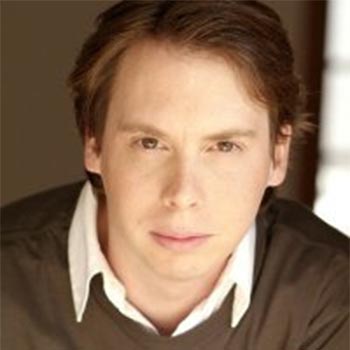 ...
Who is Scott Halberstadt

Scott was born in Connersville, Indiana.He studied theater in Indiana's Ball State University then he pursued his career in from the movie movie In Your Face.

He appeared as a model in advertisement of Alltel Wireless , Capital One credit cards and Fry's Electronics. He has short appearance in the movie Smokin' Aces.

Unlike his childhood days he has kept his personal life low to his fans. Medias are asking lots of questions regarding his relationship but he has kept it privately.