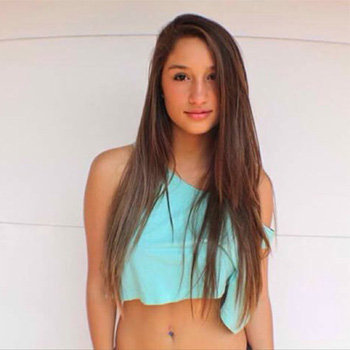 ...
Who is Savannah Montano

American internet personality and social media superstar who is popular on the 6-second video sharing app Vine as well as Twitter and Instagram.

She is from South Florida, and she has a brother named Sebastian. Her boyfriend Jessey Stevens has been featured in her videos.

She first gained national spotlight through the blogging website Tumblr where she posts photographs, including her own photography.

She is very popular throughout the social media and internet. She is in a romantic relationship with Jessey Stevens. Her boyfriend is also an Instagram star. The duo has festured in several videos together.

Her current estimated net worth is still under review. However, taking into account of her rising popularity she certainly earns a whopping amount. She has earned over 430,000 followers on Vine and more than 1.9 million followers on Instagram.