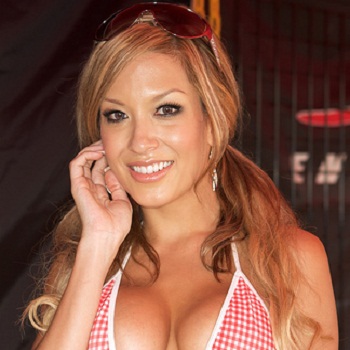 ...
Who is Sasha Singelton

She was born in the year 1978 and celebrates her birthday on Christmas Day, December 25. She is a native of Santa Monica, California as she was born and spent most of her early life in the small suburb of Los Angles called Westchester.

Earlier she had interest in dancing and took ballet lessons for 7 years. She is also trained in tap, belly dancing and jazz.

Singleton began her career in modeling from a very young age. She started with fashion shows for Bullocks and May Company. She has not yet revealed any of her past relationships. She hasn't married till date and there is no question of her ever having a husband or having a divorce.

She became Miss Hot Import Nights for the year 2000. Then she was featured on the cover of Import Tuner, as well as on Playboy and many others.

Some rumors come flying down about her relationships but she makes no comment about it and leaves it to be speculated by the media and people.