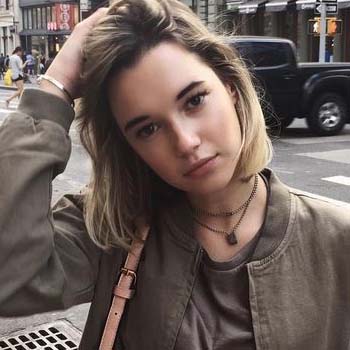 She is also an internet sensation. She is an Instagram star and she is said to have more than 170,000 followers on Instagram.

Her popularity rose to prominence after she began dating an actor and dancer Jaden Smith. They have been dating each other since 2015.

She was once arrested and spent two months in jail.