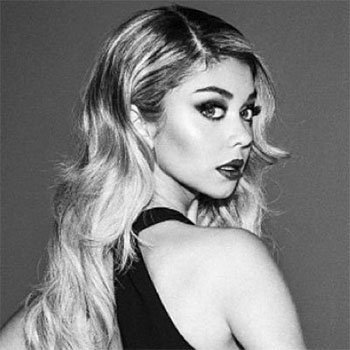 She was in love with an American actor Matt Prokop for about a decade and they broke up in 2014. She is now seeing Dominic Sherwood as her boyfriend.

She has once been honored with Gold Derby Awards.

It is rumored that she broke up with Matt Prokop after he assaulted her.