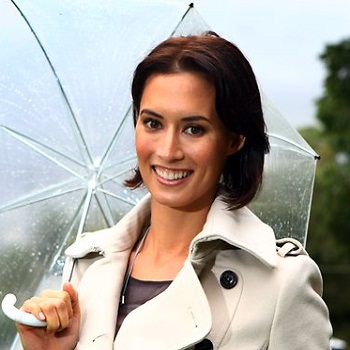 Sara is an Australian actress and Television presenter. She got her first role in an 1999 episode of BeastMaster after graduating in 1998.

She was born on 6 March, 1981 in Perth, Western Australia, Australia. While studying in Bond University, she got a chance to work in an episode of the Lost World in 2001.

From 2007-2009, she was a weather presenter for news channel Seven News in Sydney. Sara also took part as contestant in Series 3 of It Takes Two and voted off in week 6.

Siobhan Fallon Hogan is an actress from United States and she has been active in acting since 1990. As an actress, she is popular for her role in the movies like Forrest Gump, The Negotiator and many more.