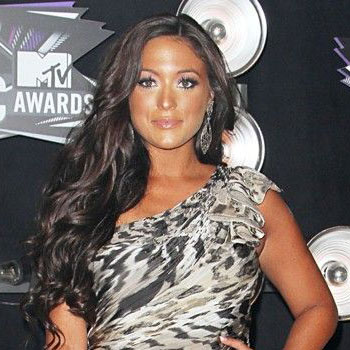 ...
Who is Sammi Giancola

She was born to Al and Angela Giancola. Her parents dissolved their married life in 2005. She was born in Hazlet, New Jersey, United States.

In 2009, she revealed that she began dating Ronnie Ortiz-Magro. After having on and off relationship for several times, they officially called off their love life in 2014.